Blangk, the pronounced sound of ‘blank’, refers to something which has no marks, or is untainted by words or pictures. Something pure. Inspired from the words of sculptor Michelangelo – “the job of the sculptor was to free the forms that were already inside the stone” – the motive behind Blangk is to free the form & form of daily objects from clutter and excess. Every single idea borne from Blangk started off from the something truly blangk – a blank piece of paper.
Blangk was formerly known as Downstairs Studio. We are a design firm dedicated to creating things that are truly inspiring. Our services go above and beyond typical design work: we help clients and their businesses bring their creative ideas and products all the way from conception to the final stages of production. We specialize in business model planning, product design, packaging, space, brand identity and interactive experience. We strive for constant innovation and enjoy a challenge. 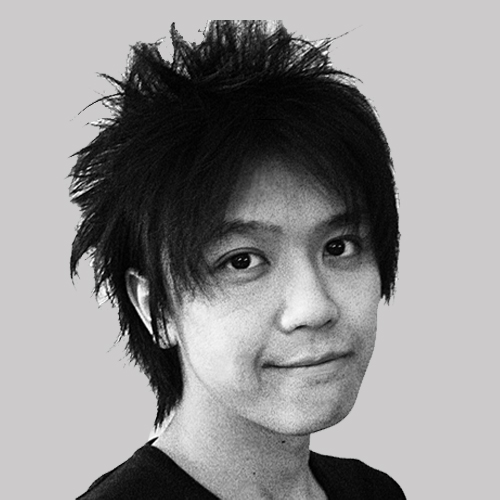 Lenny Ming Lo attended the University of Alberta, where he earned his Bachelor of Design, majoring in Industrial Design, in 2005. He founded Blangk, a design and marketing firm, shortly after. His designs have been recognized by numerous magazines around the world and won several international awards. He helped Ronald McDonald House Charities Northern Alberta win their first Innovation Award in 2013. 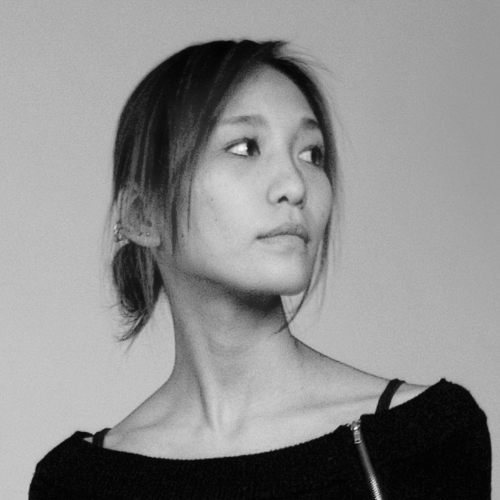 Sae Shigeto received her Bachelor of Design, majoring in Industrial Design, from the University of Alberta in 2008. She and Lenny Ming Lo designed the Pilo-Pilo ring together, which won first place in the IDA 2009 design competition in Los Angeles. Sae’s design work has been published and is recognized by the international design community.

Kazuko graduated from the Tokyo Woman’s Christian University and has had years of advertising experience. She has a strong passion for design and loves spending her spare time exploring the historic architecture, signage, and font designs around the city. 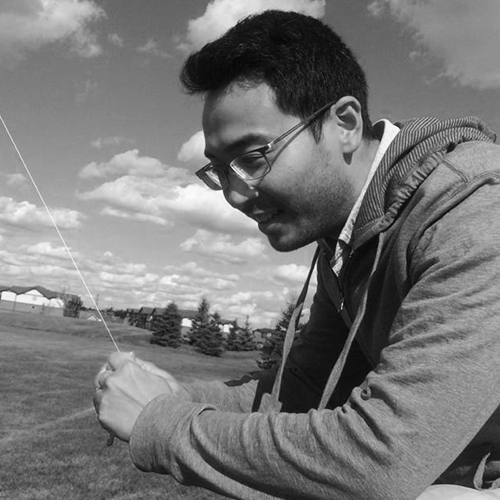 Ricardo received his Bachelor of Arts from the University of Alberta. He has a unique approach and enjoys experimenting with different media in his work. His passion for art/design has enabled him to constantly challenge himself and create something creative for our clients. 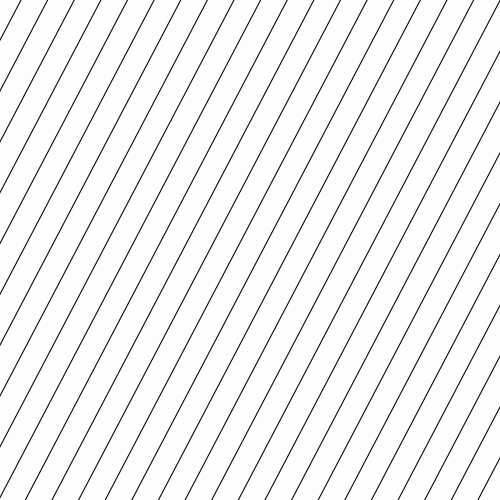 Shizuka graduated from Musashino Art University in Japan. She is an illustrator and her works have been exhibited across Japan. She enjoys music and loves to find inspiration for her art from around the city. 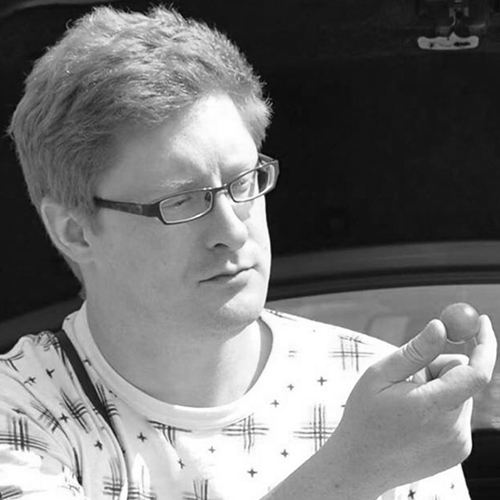 Hailing from the University of Alberta, Neil is an account executive with a demonstrated history of meeting clients’ expectations. He loves food and likes to spend his time experimenting with different varieties of ingredients to make unique dishes for his family and friends. His other hobbies include playing guitar and karaoke. 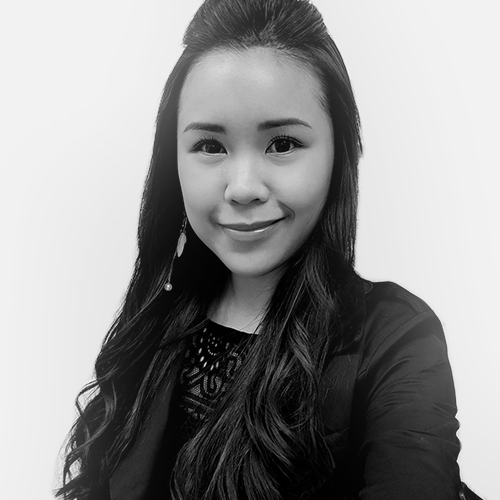 Sanie was born and raised in Hong Kong, later moving to Canada to receive her degree at Simon Fraser University. She specializes in creative content development, social media, advertising, analytics reporting, and communications. She is a food lover and constantly explores great restaurants around the world. 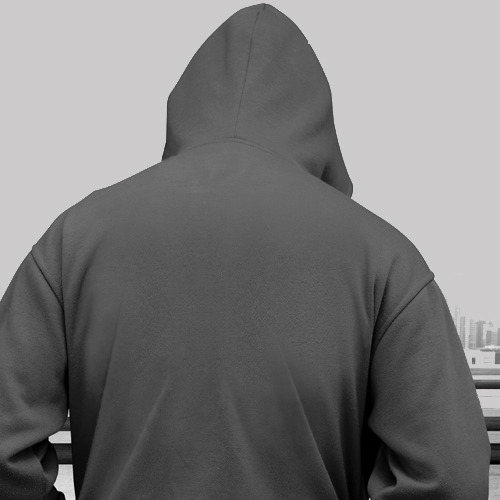 Renato Teodosio has been a computer programmer since the age of 11, motivated to learn by his passion for Mega Man. In his spare time, he enjoys reading manga and watch animation. 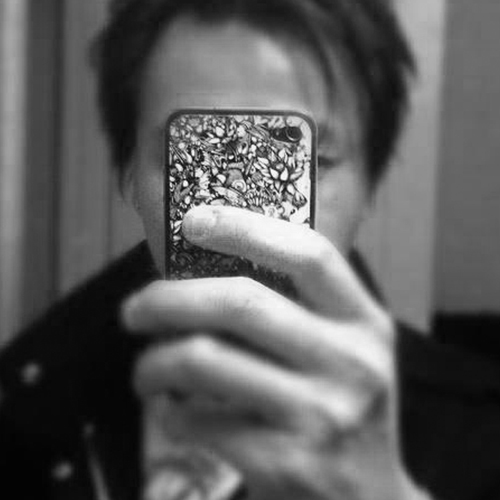 Gordon Wong is a technical-creative copywriter, copy-editor, and account manager. He is also an interaction designer, creating innovative interfaces for software and websites.