Kyler was staying at Ronald McDonald House Northern Alberta in Edmonton, Alberta. While waiting for his kidney transplant Kyler developed a craving for bacon. During many evenings, at Ronald McDonald House, Kyler would ask meal groups if they would cook bacon for him. One night while Kyler was sleeping his dad noticed he smelled like bacon and went on to discover Kyler was hiding bacon underneath his pillow. A few days later Kyler was making another secret request to a meal group to cook some bacon. He told them it was for his mother. All of a sudden he heard “Kyler!” While he instantly snapped his attention to his mom he quickly turned back to the meal group and whispered “she’s not my mom.” Before being ushered away he quickly he whispered “so can you can do it?” Sometimes the most normal things are not always possible for sick kids. Kyler was just being a little boy who loves bacon. Needless to say our love of bacon has grown and this is our way of sharing it with you. 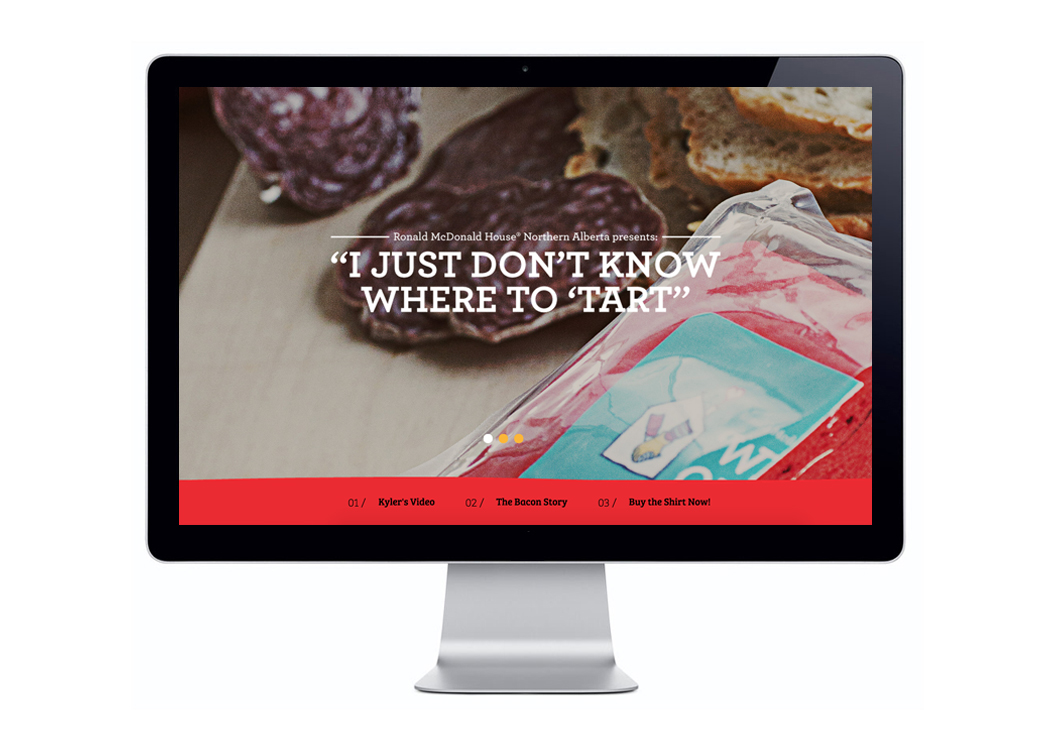 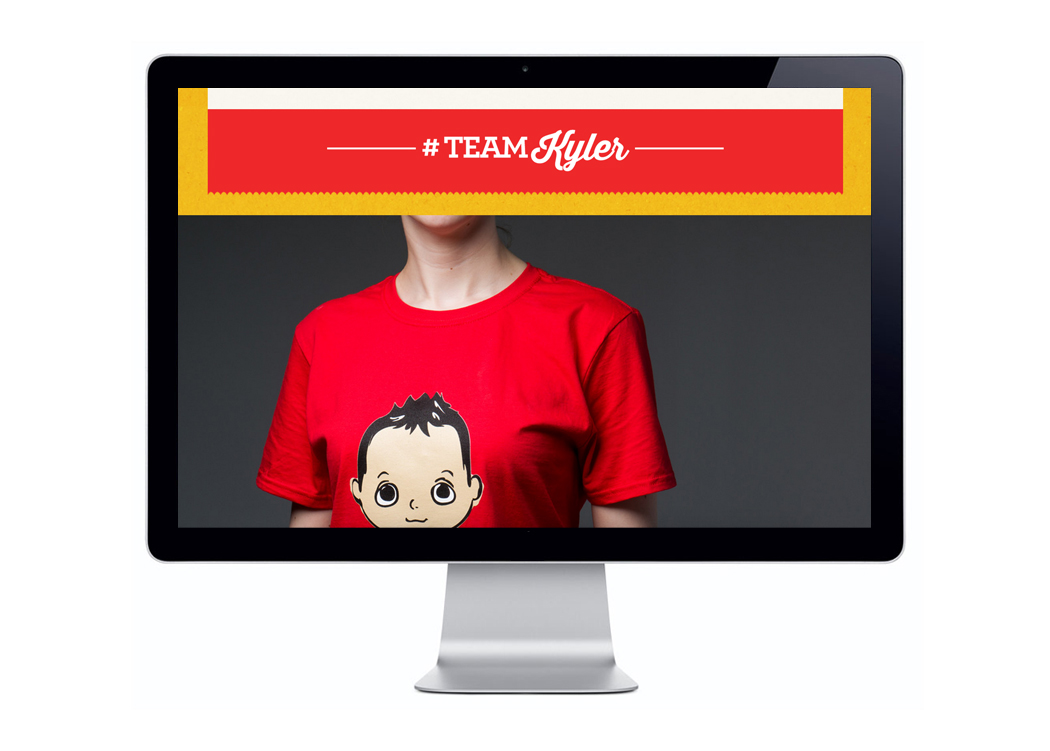 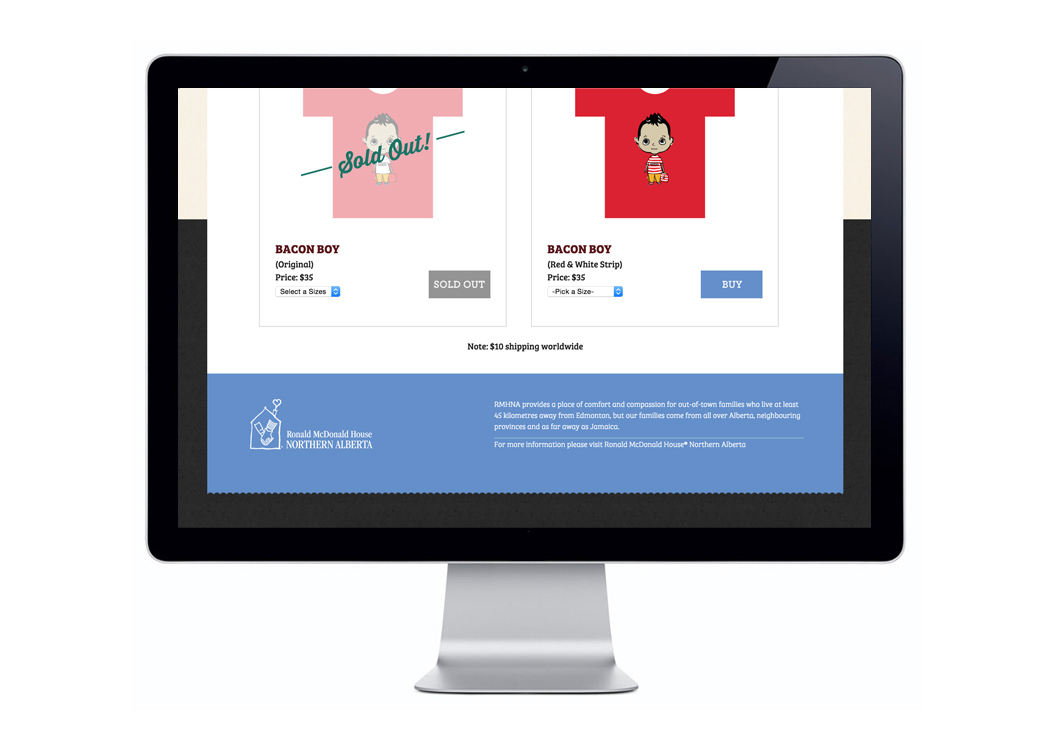